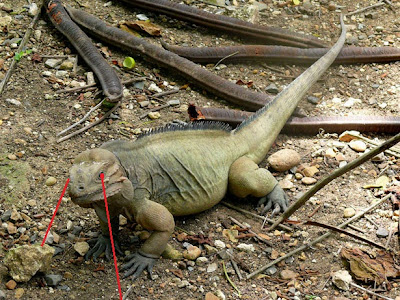 I'm also insane-crazy-excited to inform you that I just turned in a first draft (in Fiona-speak, this actually means 47th draft, but who's counting?) of VENOM's follow-up, BELLADONNA, to my editrix extraordinaire over at Penguin. So if you like creepy-sexy books (and come on, who doesn't?) add it to your Goodreads because Goodreads adds make me feel special, and when I feel special I give away tons of cool stuff!!


Okay, so that had nothing to do with the YAmazing Race, I just love Book 2 so much I had to blab all about it :) All right, all right! Here's the jackety-flappity stuff that you need in order to win your MGnificent prizes, which might just include a signed ARC of VENOM. 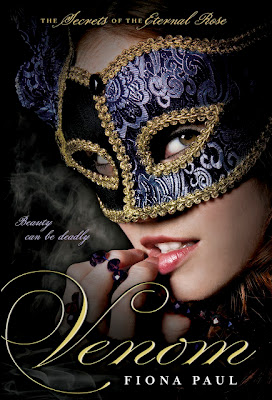 In Renaissance Venice, secrets can be as powerful--and deadly--as poison.

Cassandra Caravello has everything a girl could desire: elegant gowns, sparkling jewels, invitations to the best parties, and a handsome, wealthy fiance--yet she longs for something more. Ever since her parents death, Cass has felt trapped, alone in a city of water, where the dark and labyrinthine canals whisper of escape.

When Cass stumbles upon the body of a murdered woman--with a bloody X carved across her heart--she's drawn into a dangerous world of secret societies, courtesans, and killers. Soon she finds herself falling for Falco, an artist with a mischievous grin and a habit of getting into trouble. Will Cassandra find the murderer before he finds her? And will she stay true to her fiance, or succumb to her uncontrollable feelings for Falco?

Beauty, romance, and mystery weave together in a novel that's as stunning and seductive as the city of Venice itself.


Okay, you got all that? You sure? You wanna see some more awesome pictures of laser-eyed iguanas before moving on to the next stop? Don't lie. You know you do. 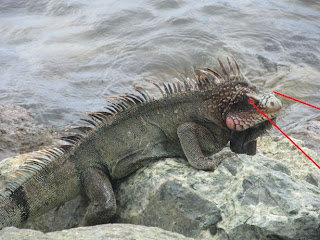 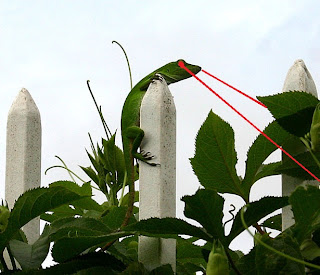 Baby laser-eyed iguana power!!! Okay, I'm done with that. Thanks for stopping by the blog :)

Bonus contest: I'm not as cool as the kids who have bookmarks and stickers and awesome swaggity-swag to give away, but I'm drinking milk, and one day I hope to achieve a bookmark-like level of coolness.

In the meantime, my bonus giveaway is a US $30.00 e-giftcard to Powells.com. If you don't know Powells, it's time that you did, and thanks to their reasonable domestic and international shipping rates, no matter where you live--yes, even if you live in Outer Mongolia--you can still score some free goodies with this giveaway.

Edited to add: As a thank-you for all the love, a second prize US $20.00 e-giftcard to Powells.com has been added. Thanks again and good luck in the YAmazing Race! :) 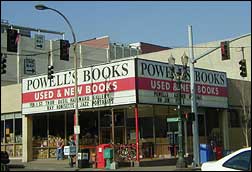 The winner will be picked randomly. One entry for commenting. Two entries for following the blog. One for liking my facebook. (I promise to make it suck less once I get 100 likes.) One for twitter following. Tell me what you did in your comment so I make sure to credit you all your entries. Winner will be announced on May 8th.